Pops in on the strength of Tony Harbour results saying if he can do it etc! Did seem a bit dubious at first as it was a different approach to anything he had tried in previous years through high level rugby and years in the armed forces. Commute to London everyday and is out with clients a lot. This has doesn’t have to stop anyone! So pleased for Kim on this first 4 weeks and the next will be just as successful! Been a good laugh this one! So Ben tomorrow is 4 weeks but I don’t have access to scales. On that note I weighed in this AM and am 27lbs down- mental that’s two bloody stone! As I’ve said before, I always thought PT’s were gimps and ginger people tried to eat others souls, however you’ve proved me wrong on both! Energy, mental focus, sleep, weight and overall well-being are worlds apart and I really can’t thank you enough. Having played a decent level of sport and been through various methods over the years, I’ve never really lost any weight and have actually just kept gaining. 1234 maybe simple but it’s a result driven business and you’re leading the way. Looking forward to the next 4 weeks and then taking over the world. 4 weeks 27lbs loss. 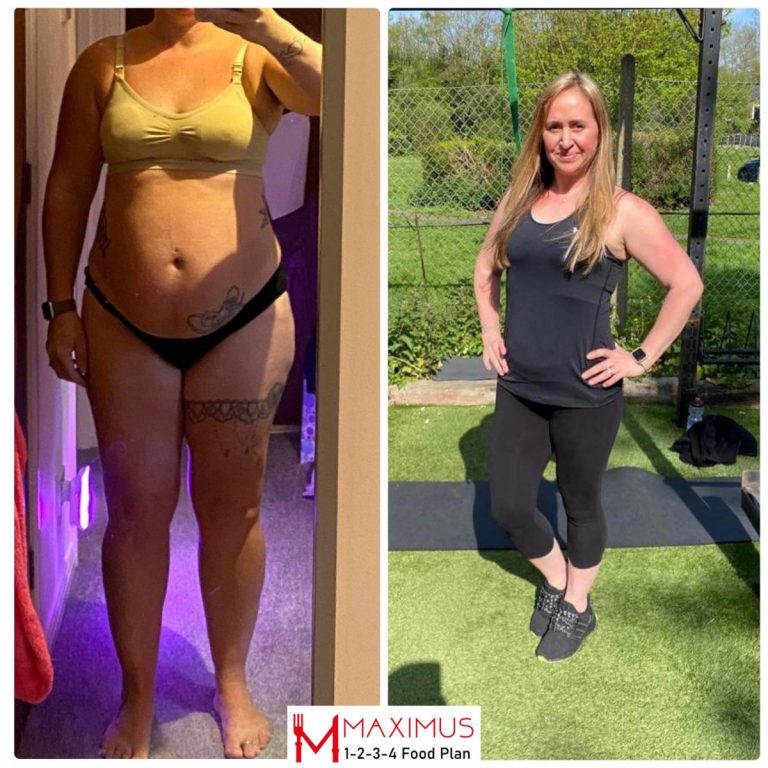 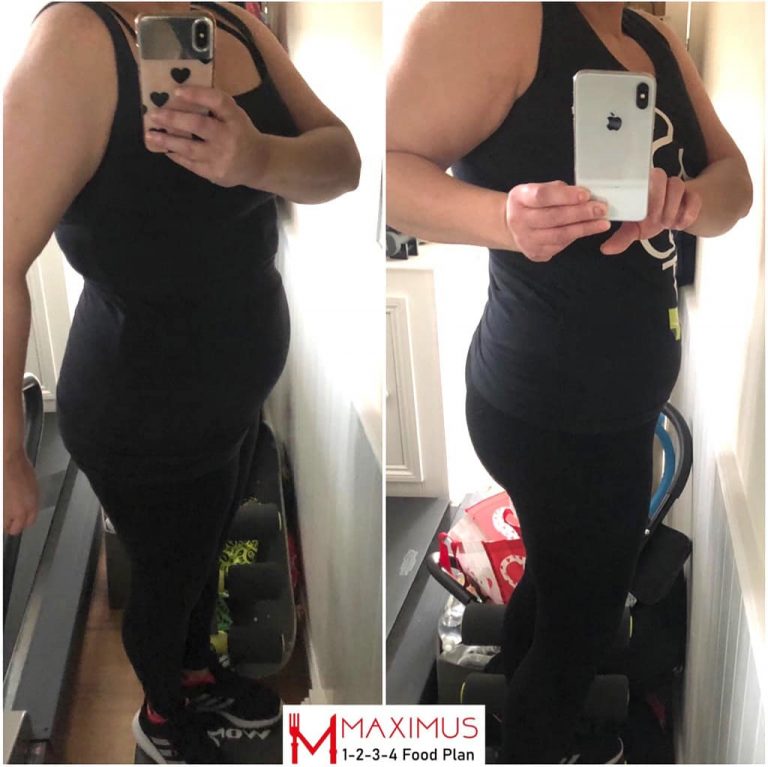