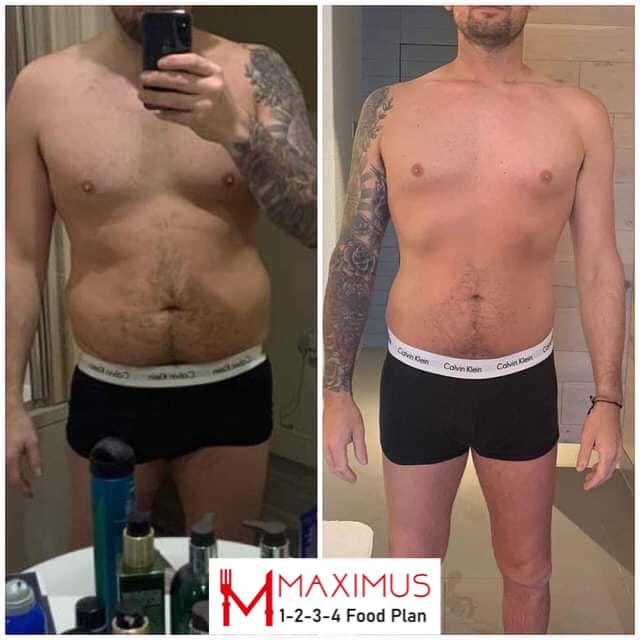 1234 and help from his little grass of a girlfriend Holly Conaway 😂 Nathan had promised Holly for a good few months that he’d sign up to do the plan with her and in August he finally did!!
Holly was great at letting me know if he wasn’t drinking water and knocking back red bulls, so the man didn’t have a hope in hell of getting anything past me ! Forgot he had to send food pictures for the 1st few days but slowly got in the habit and was already smashing it anyway 💪🏼 He cut out the beers, reduced takeaways and started eating healthier meals and introducing portion control !!! What a result 😃😃 4 weeks Not sure exactly what he lost as he’s gone swanning off on a jolly and is ignoring my texts 😆 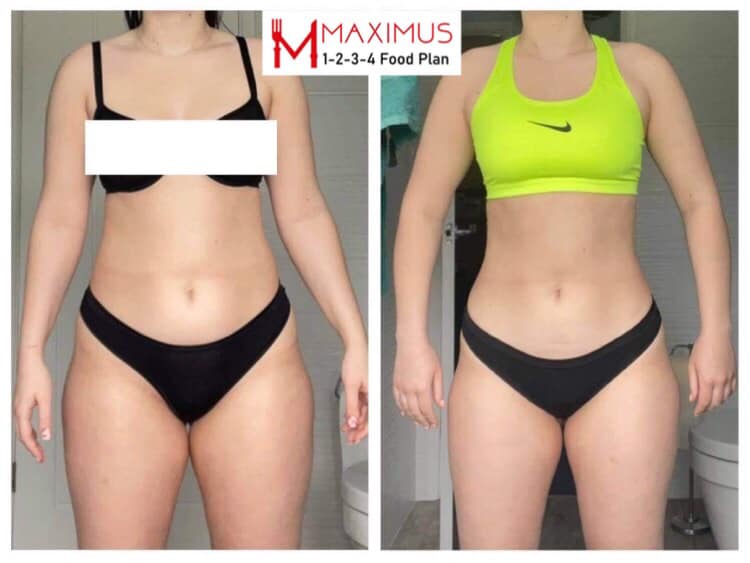 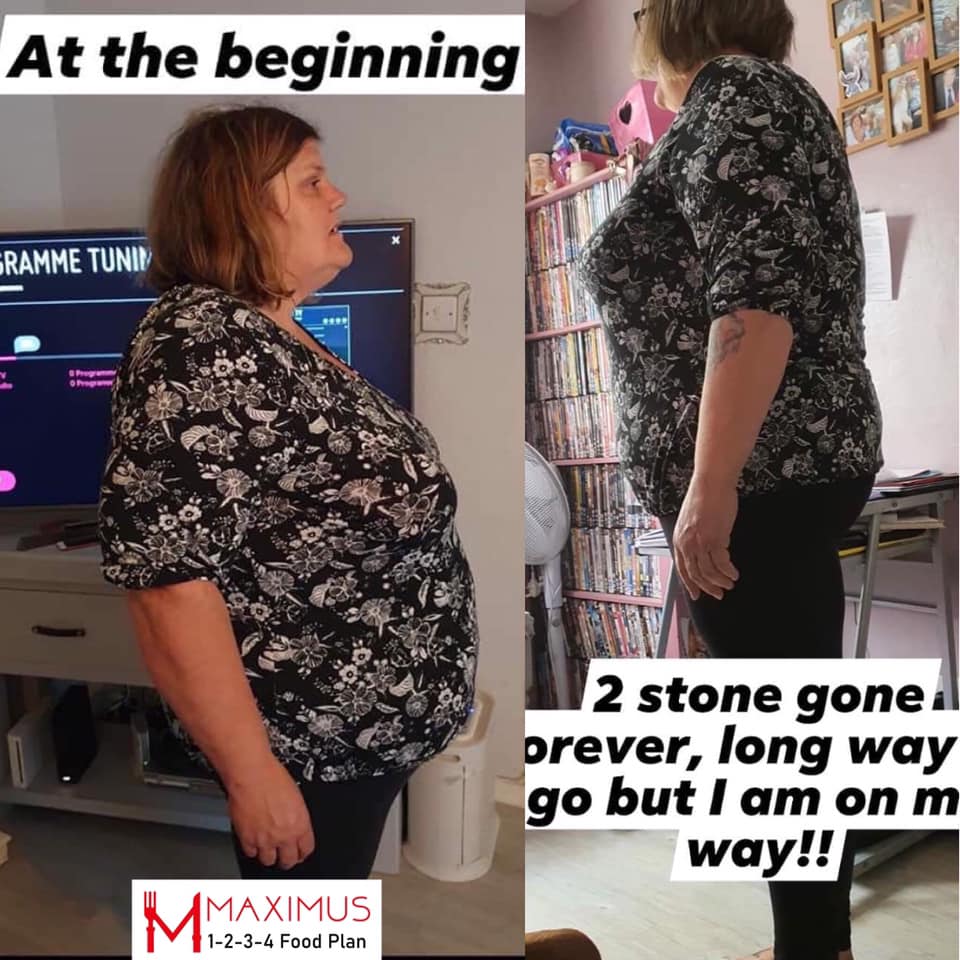 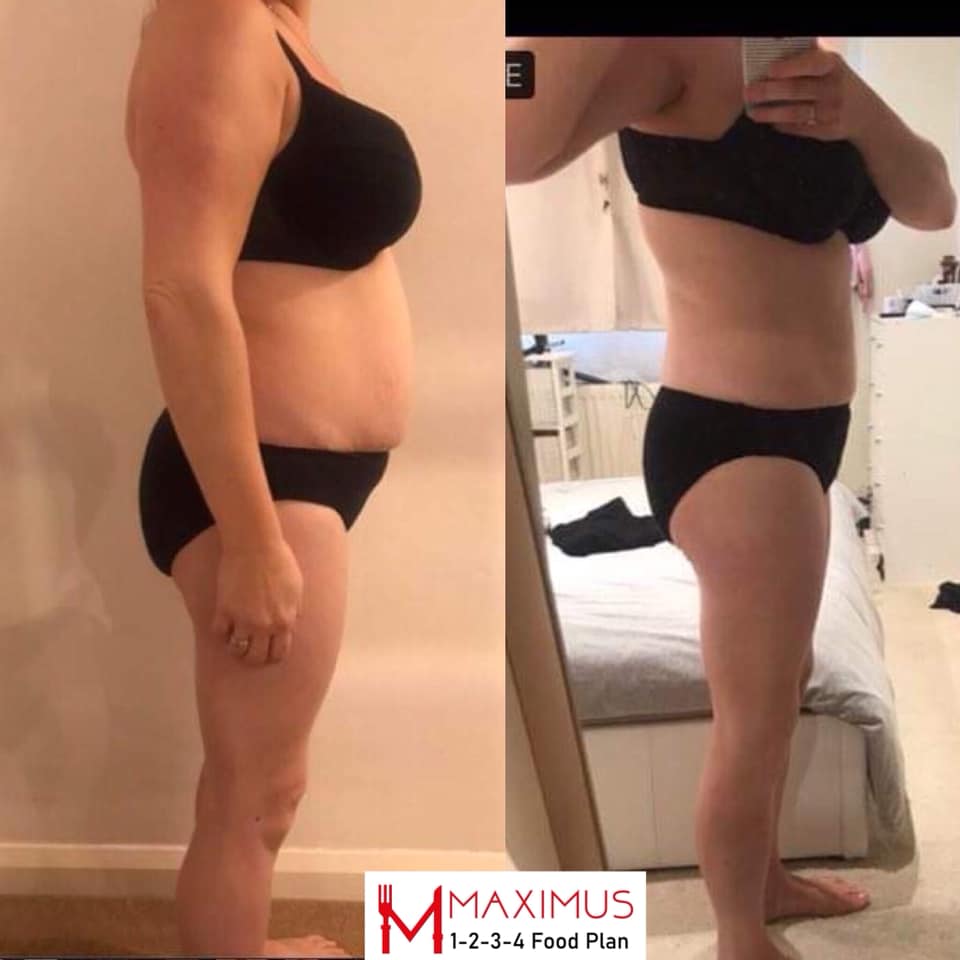 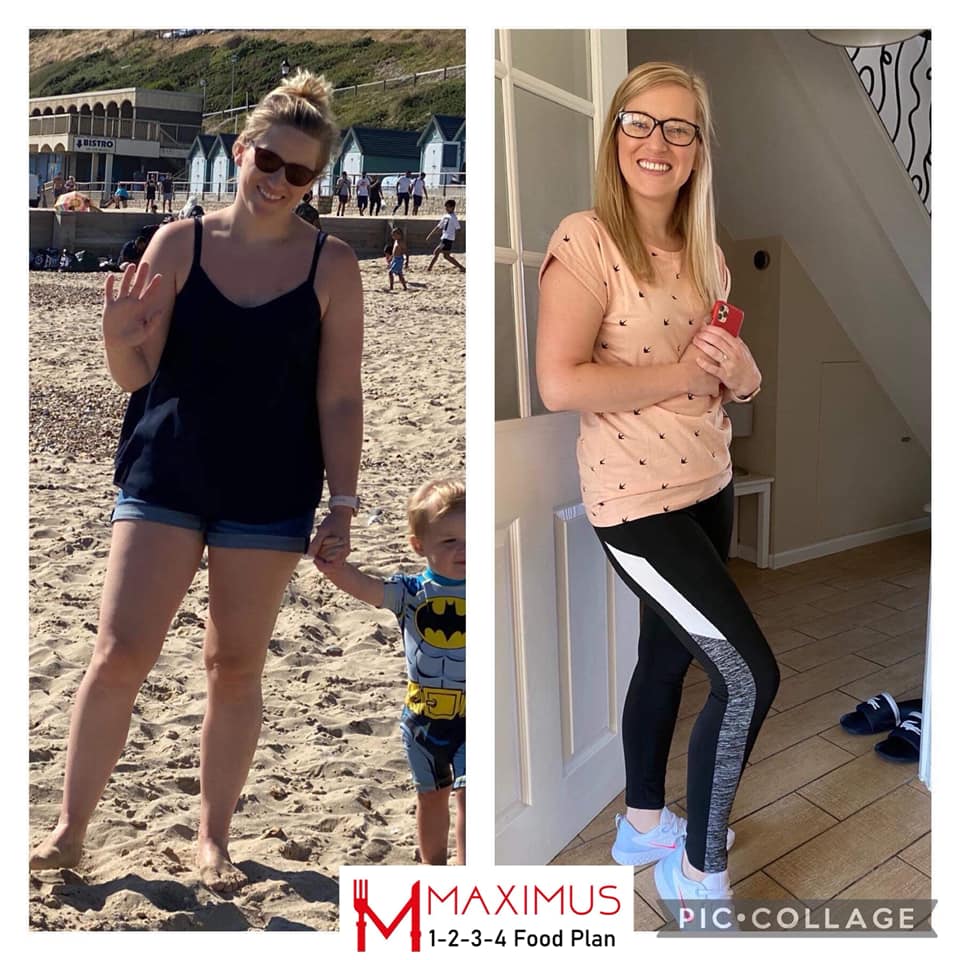 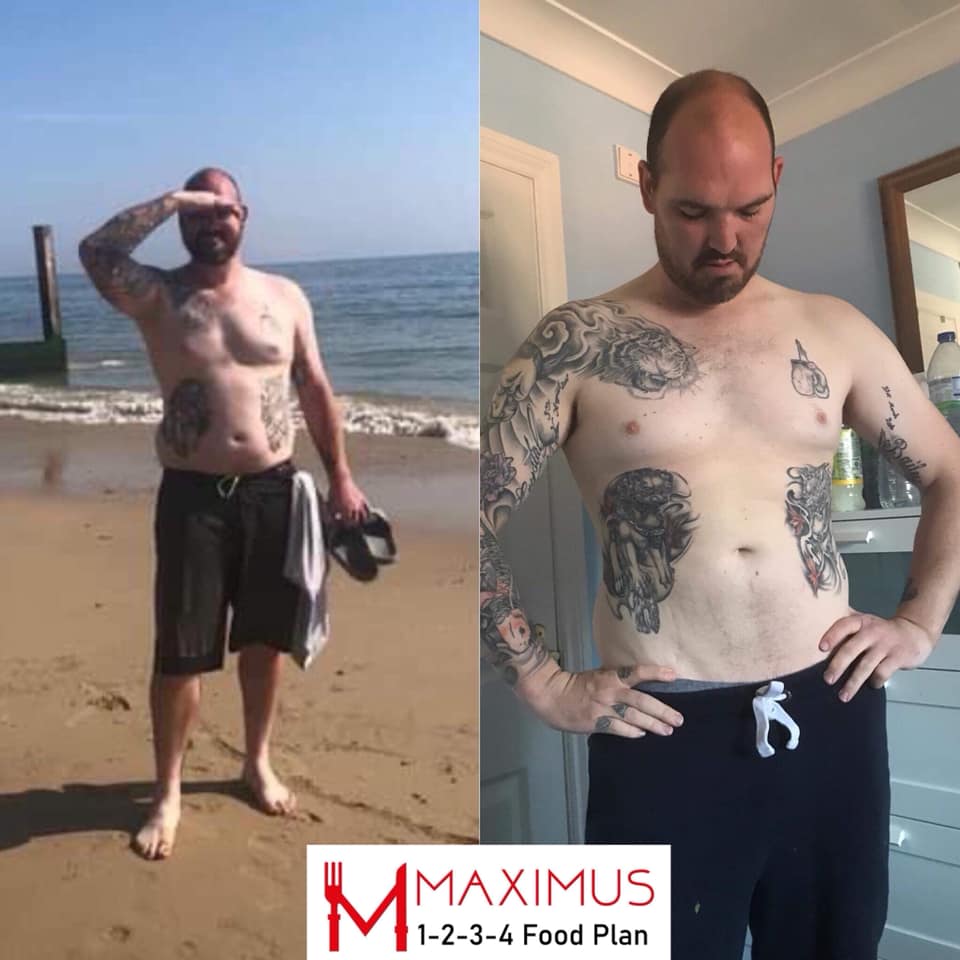 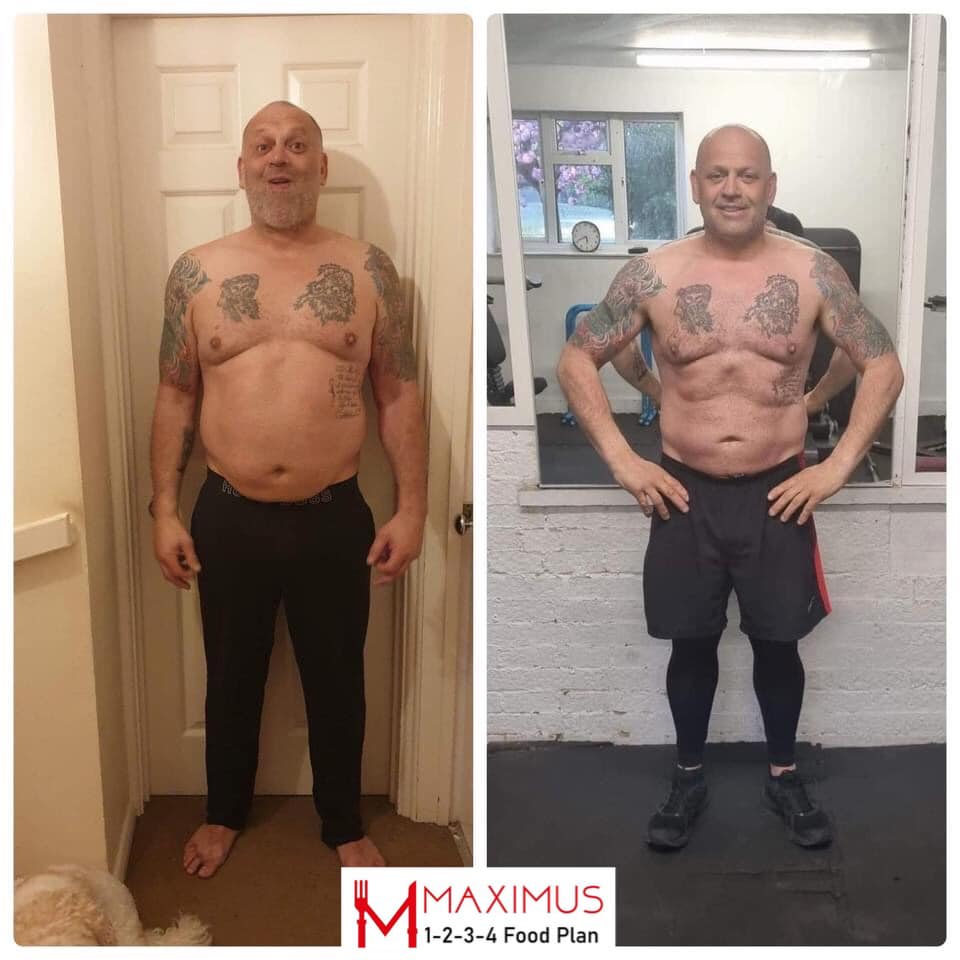