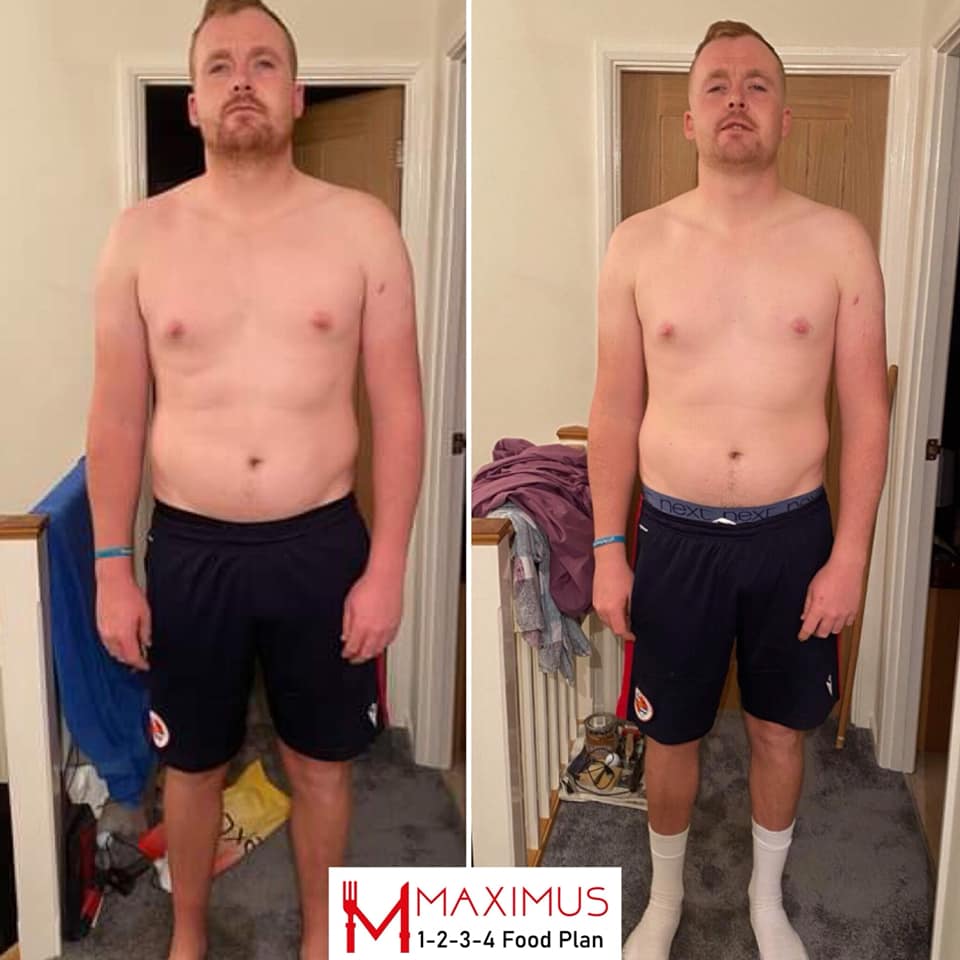 12 weeks on the 1234 and PT with Callum Spence !!!
Scott started with some PT sessions with Callum and then come onto plan to sort his food out. He needed to make a change as he was noticing his mood was pretty low. Long hours at work with a physically demanding job so we just focused on getting his meals right and he kept up his PT. Hasn’t been hungry and he’s feeling so much better. Huge respect Scott you’ve smashed it !!
‘Just wanted to say thanks mate. My mental health wasn’t great in December and I needed to do something and I picked the best gym for food plan and pt as it has sorted me out massively made me feel much better about myself. Thanks mate!’
Duration – 12 weeks
Total Weight Loss – 32lbs down

Decided in January to sort his diet out and was recommended the 1234 food plan. A lot of manual labor involved and work and his energy levels were low and he wasn’t feeling great because his diet wasn’t right. Still had the occasional take away or sausage bap at work but he’s doing everything he should be so that his weight goes down rather than up

Yes mate. Feel much better. Use to feel drained and bloated most of the time but I feel much better and starting to see the difference around my stomach. 18lbs in total , 10lbs between pictures 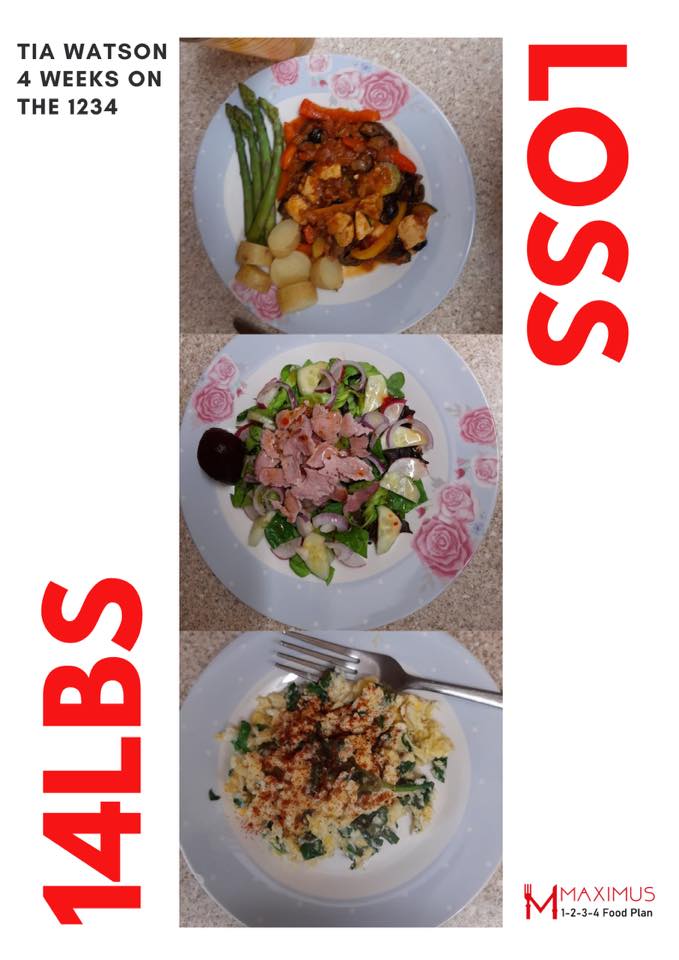 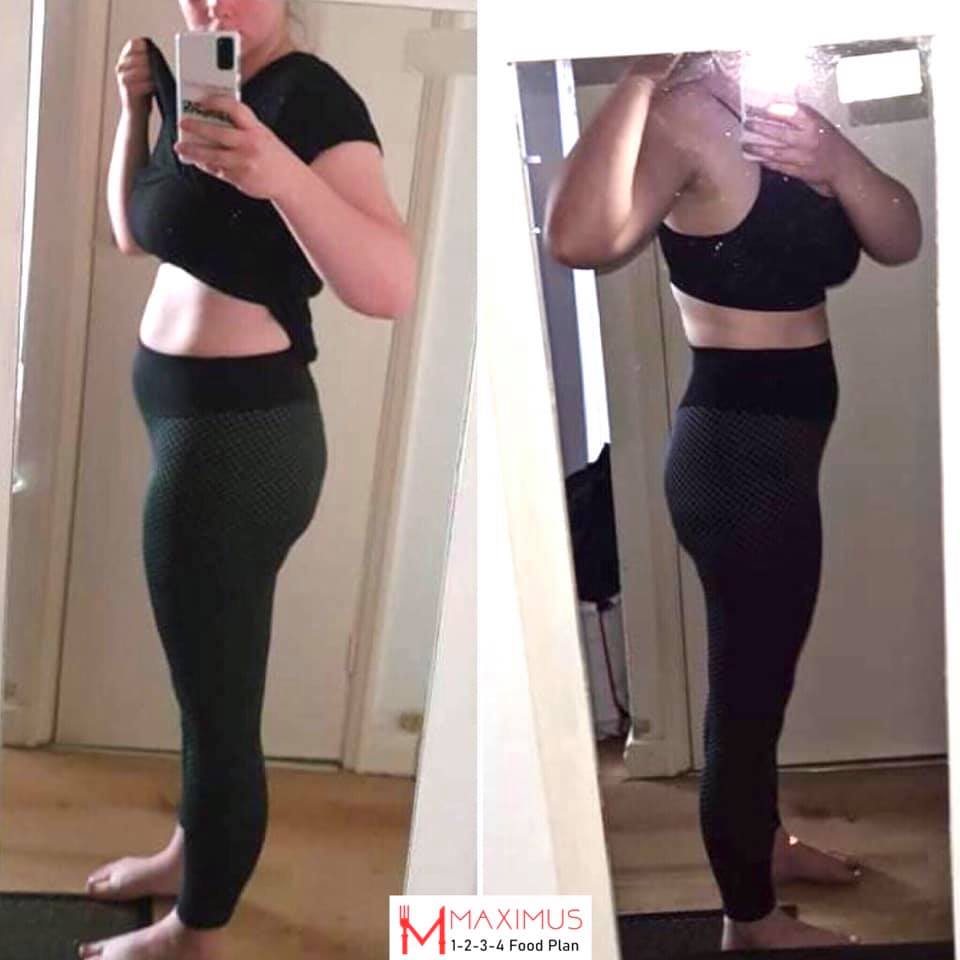 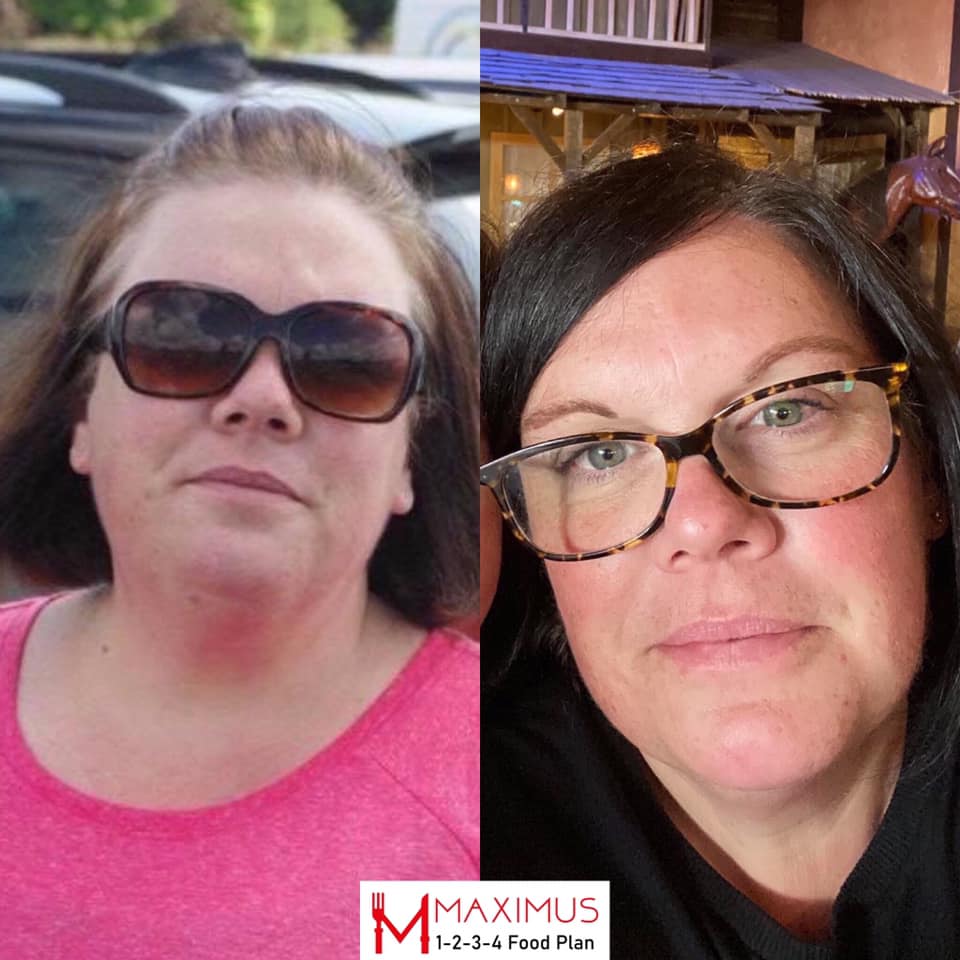 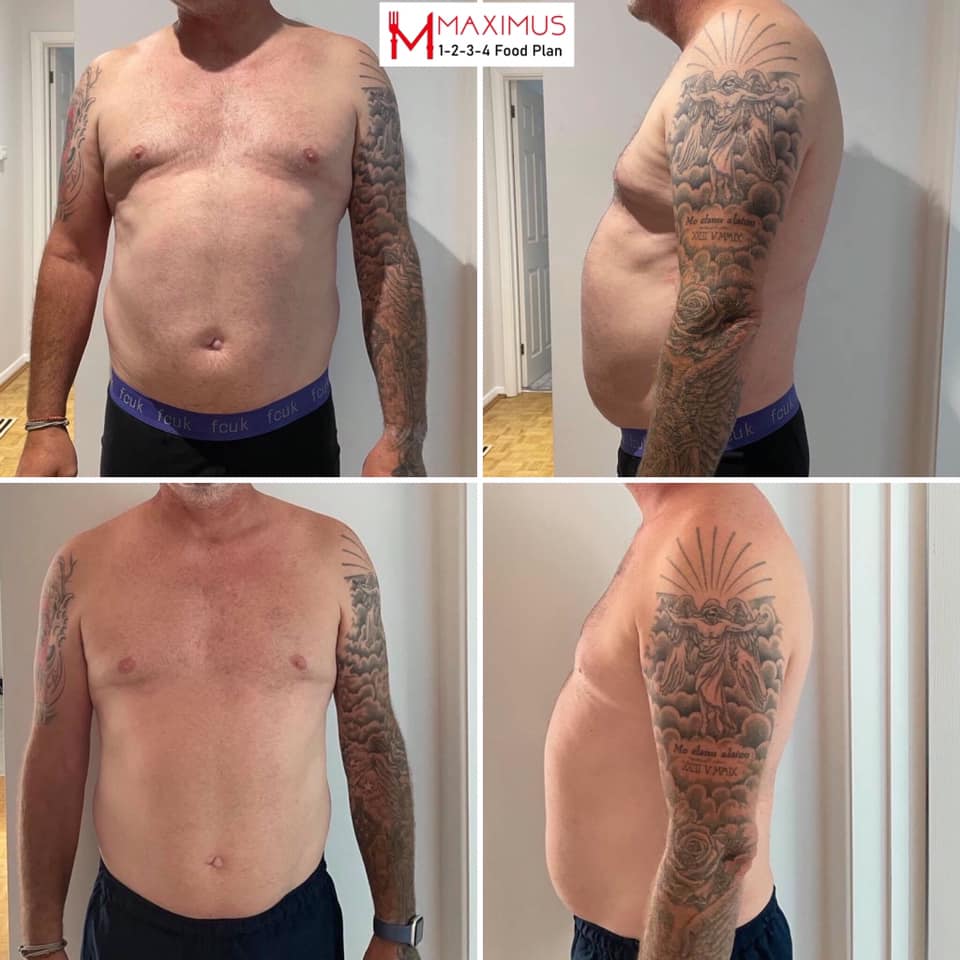 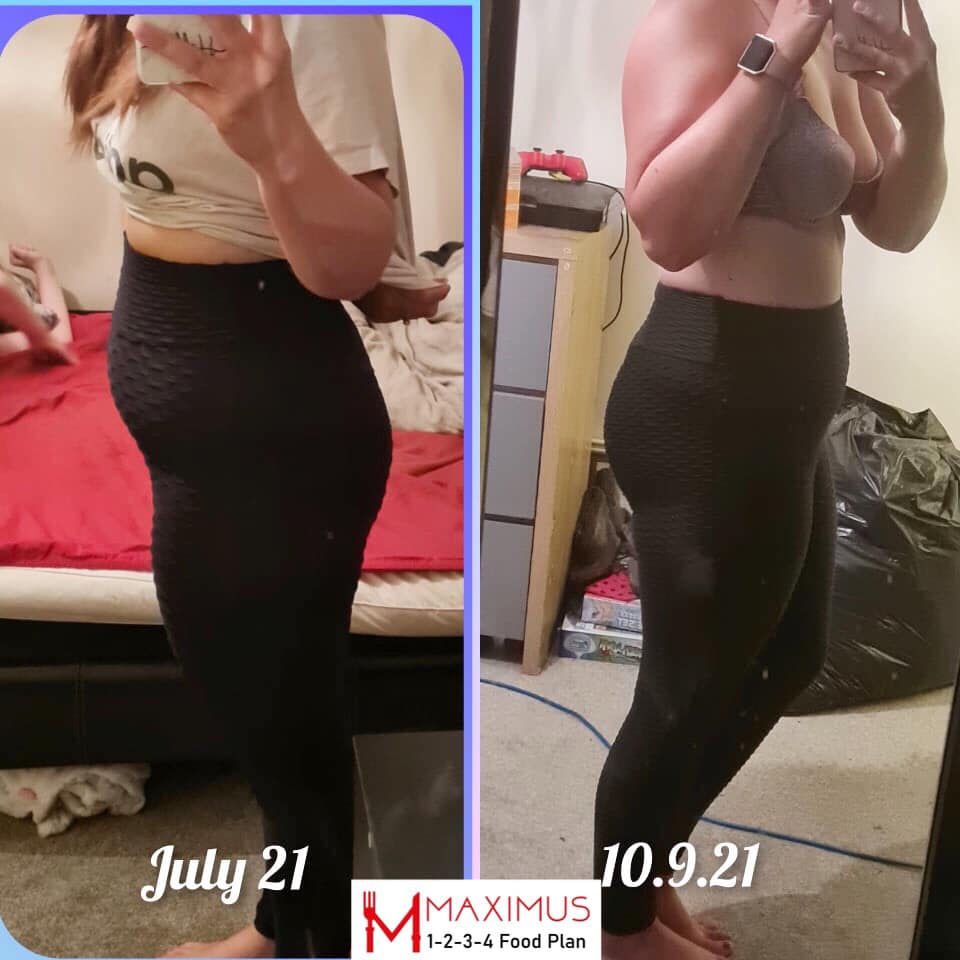 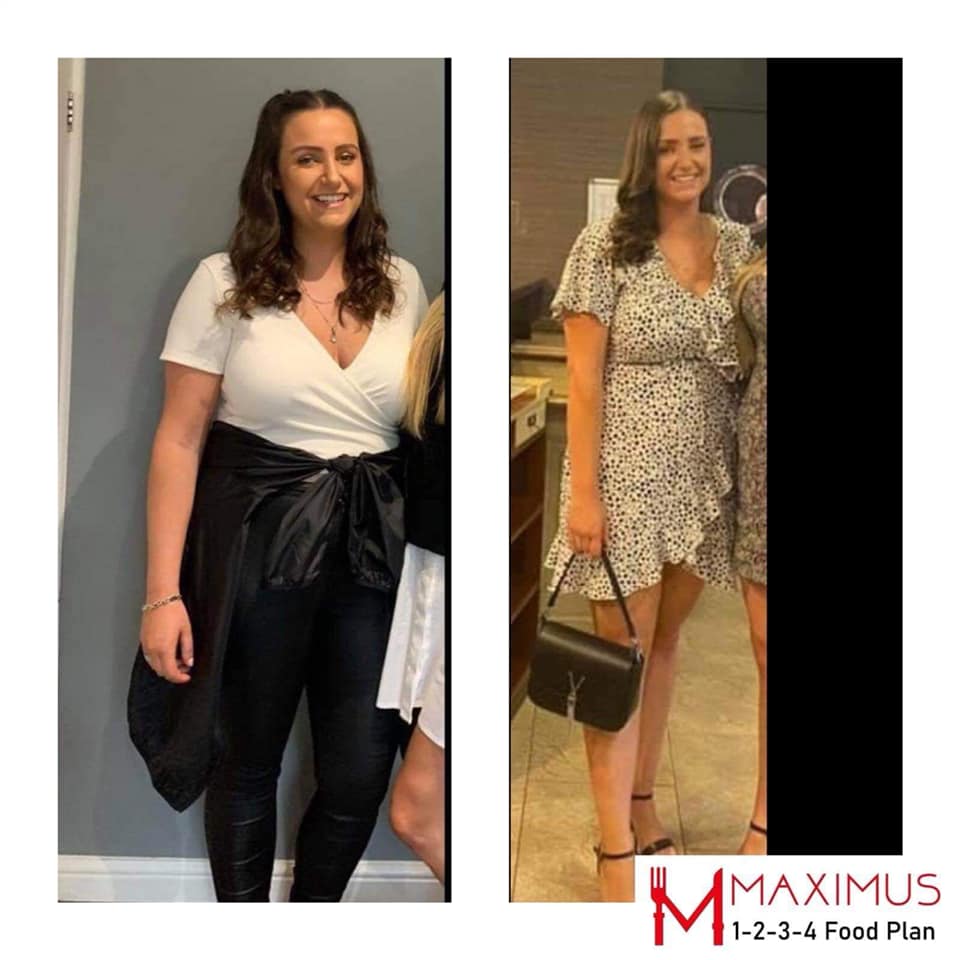