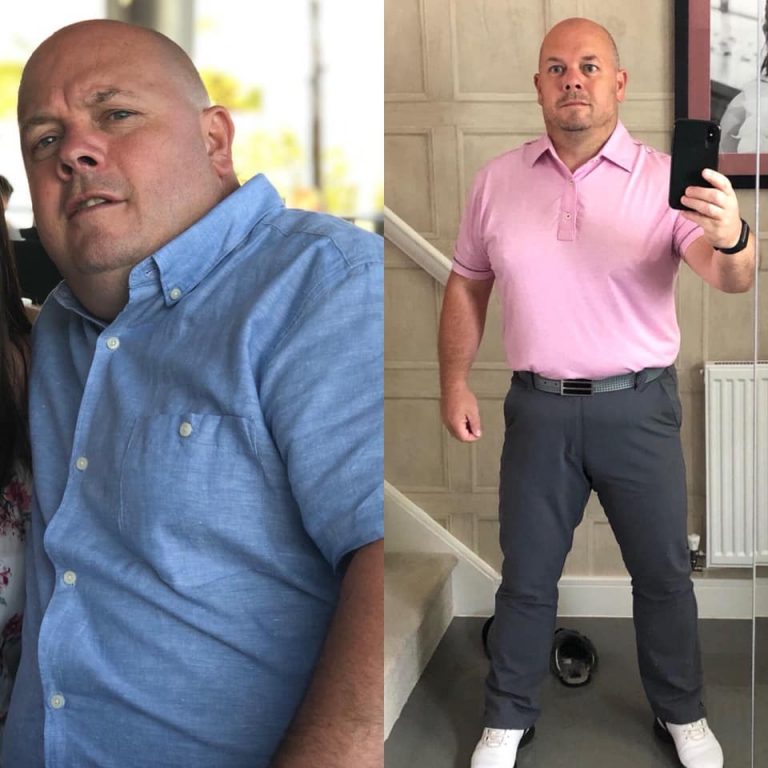 Signing off after 3 months on plan to continue himself . “I’ve finished now mate but this is what you did for me. I will keep my routine the same as this is now a way of life not a diet. Thank you for all your support I’m a different person now thanks to you. 1234 FoodPlan really works and my life has changed as a result. I’ll stay in touch and update you regularly. Thanks Buddy 👍”
Hasn’t sent weight for a few weeks because we know he’s on track and incredibly happy with how it’s working for him . He’s gone from a 42inch waist down to a 34!! He’s exercising more , bike rides with his daughter, ripped his patio apart (something that he would have found a lot more difficult a few months back) back to golf now as well . Couple of frustrating situations during this too but he didn’t give up . Think that’s an important point to make! If his weight loss slowed down and his food intake or exercise wasn’t quite right, he didn’t throw the towel in and claim it doesn’t work for him. We just worked through it ! Hasn’t stopped living a normal life . Has a takeaway and feels no guilt because he knows what he’s doing so it doesn’t cause him to gain weight and feel rubbish about it . 3 Months Shit loads of weight dropped and a new attitude towards weight loss . Well done Sean !! 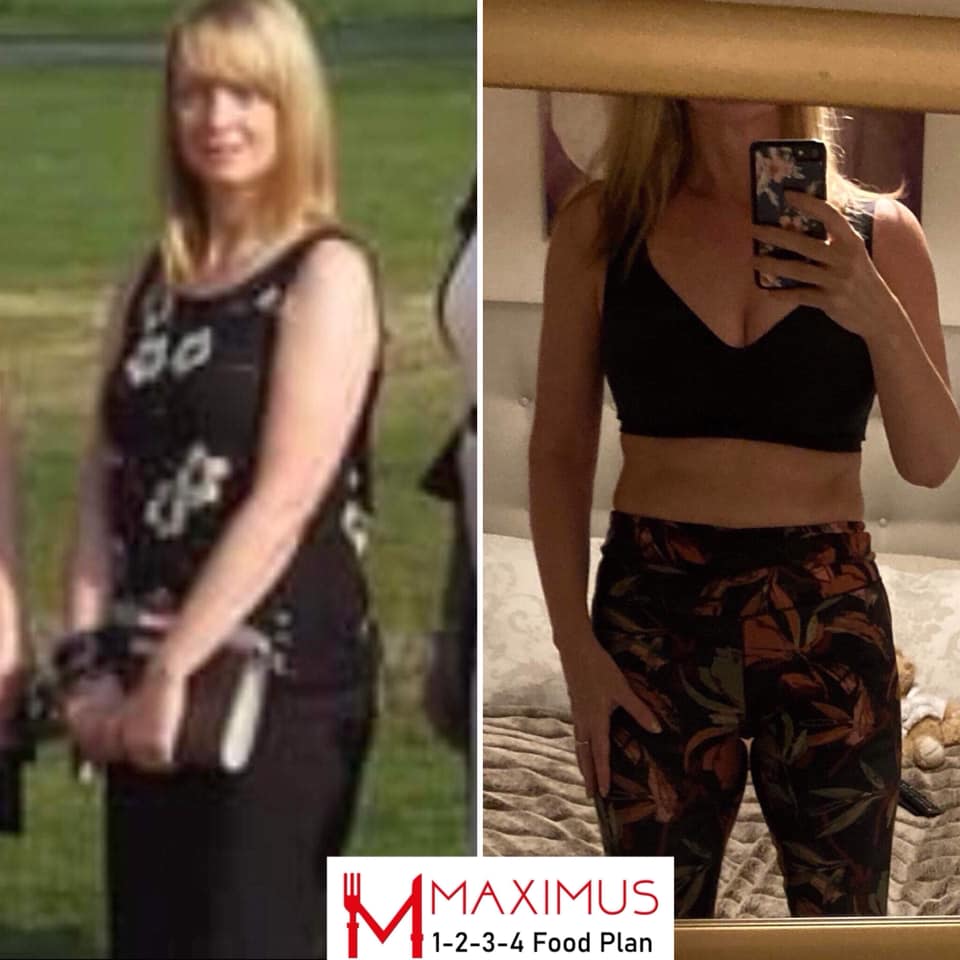 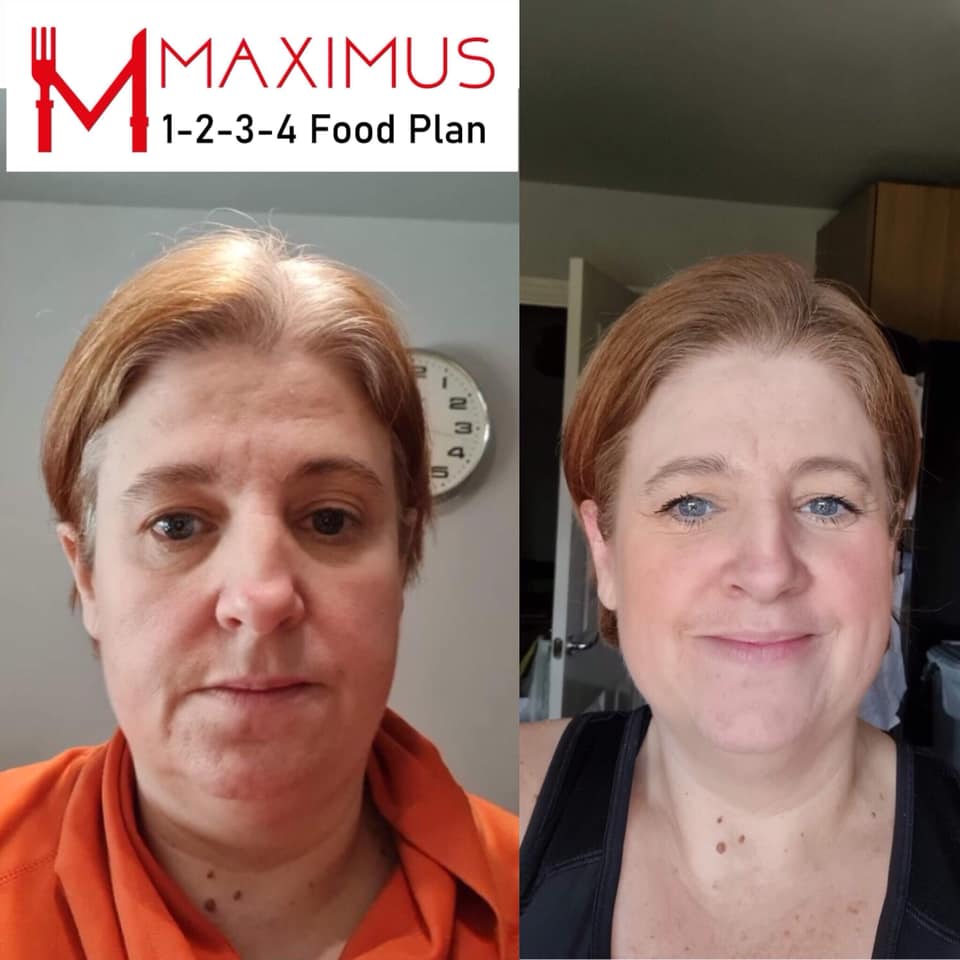 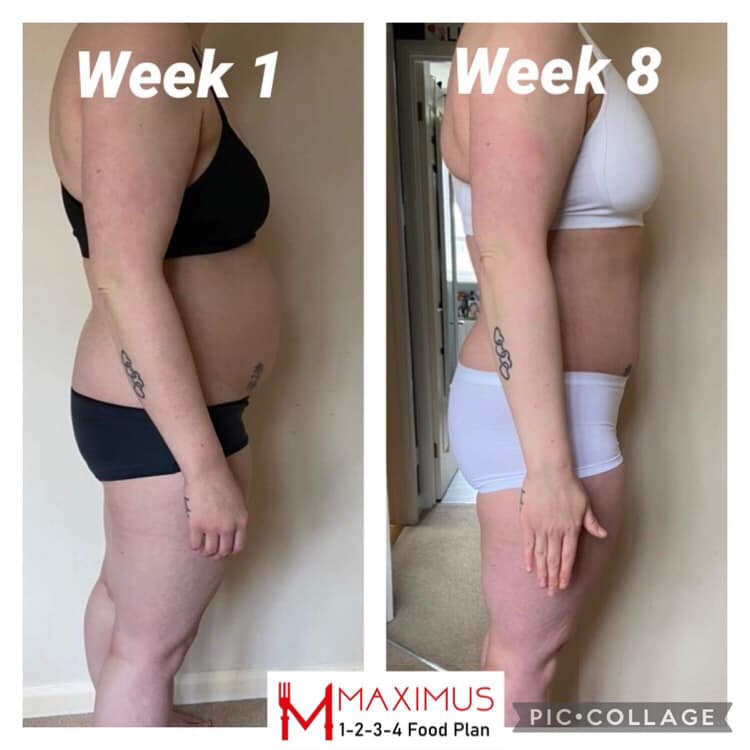 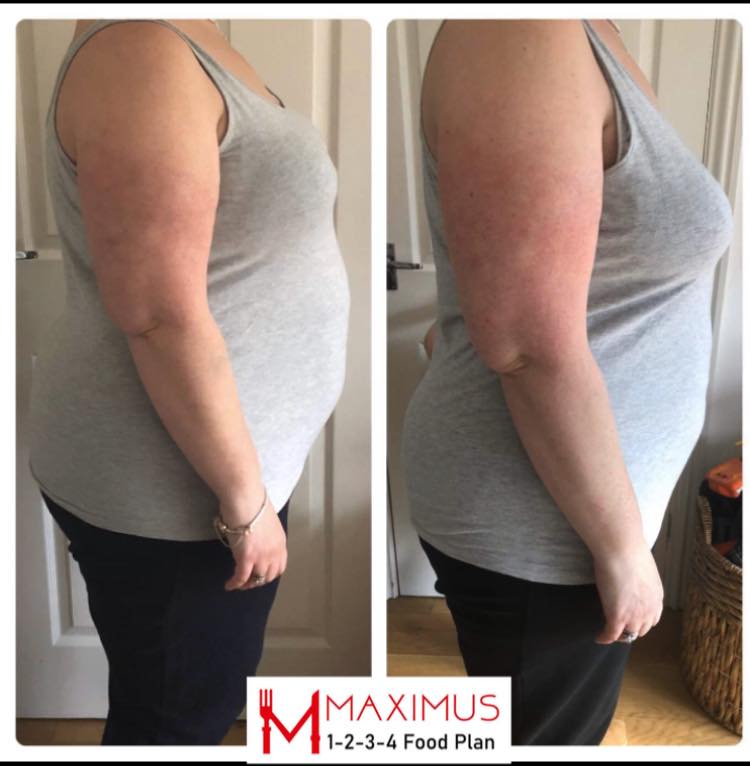 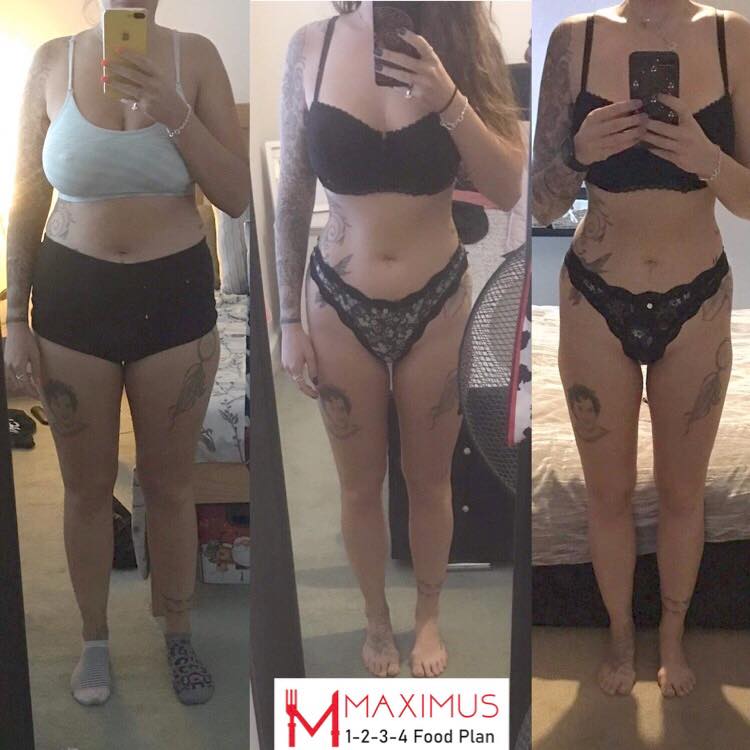 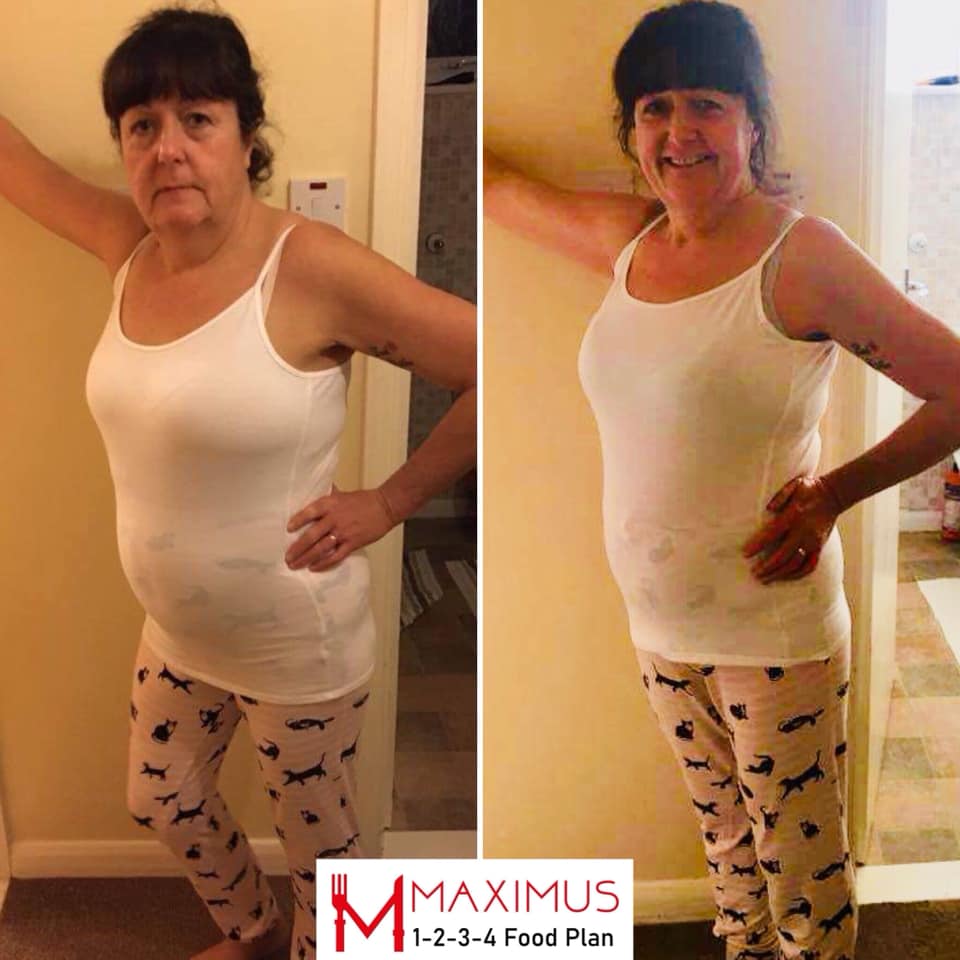